Editor’s Note: This post is based on an original post by Andy Rachleff, published on the Wealthfront blog on July 22, 2015. We update it periodically with refreshed data to remind you that slow and steady wins the race.

We’ve recently seen a series of triumphant days on Wall Street, and the media headlines created a fever pitch. The Dow Jones industrial average had ten-straight days of record highs, surpassing 22,000 for the first time thanks to a strong earnings season that saw 73% of the S&P 500 companies topping estimates on both the top and bottom lines. The market got an additional boost at the end of last week from a stronger-than-expected jobs report. However, the hot streak quickly cooled yesterday amid increasing tensions with North Korea and President Trump’s subsequent remarks. Not to mention, we’re headed into a historically tough period (August through October) when stocks typically struggle, and many experts are speculating an inevitable market correction, generally defined as a 10% drop in stocks. Thus, people are feeling anxious to make a move.

Large market swings in either direction can spark a flurry of activity. So what’s our advice for excited investors? Same as always: Do nothing.

If there’s anything the day-by-day machinations of the market teach us, it’s that slow and steady wins the race. Investors have long known that staying the course is one of the most important things to do – it’s just emotionally hard to execute. Some of the best research on this topic comes from the so-called “Wizard of Wharton” – University of Pennsylvania professor Jeremy Siegel. In his New York Times bestselling book, Stocks for the Long Run, Siegel looked at the performance of equities from 1802 through 1997, the year the book was first published. His findings were astonishing: Despite the day-to-day volatility that we all feel, the actual long-run returns of stocks are remarkably consistent. Here’s how he summarized his findings: 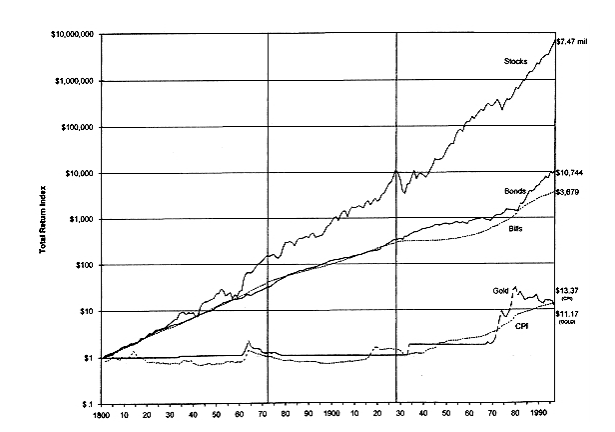 “Despite extraordinary changes in the economic, social, and political environment over the past two centuries, stocks have yielded between 6.6 and 7.2 percent per year after inflation in all major subperiods. The wiggles on the stock return line represent the bull and bear markets that equities have suffered throughout history. The long-term perspective radically changes one’s view of the risk of stocks. The short-term fluctuations in market, which loom so large to investors, have little to do with the long-term accumulation of wealth.”

It’s hard to stare down a significant market correction and stick to your plan. After Brexit and the 2016 Election, we saw a large number of our clients refrain from continuing to add deposits. The same was true during the Greek Crisis. And they paid dearly for missing out on the rebound. So if you invest regularly, harvest your losses and rebalance your portfolio, you’ll end up benefiting from market corrections in multiple ways. It won’t be easy. But over the long haul, it will really pay off.

Nothing in this communication should be construed as an offer, recommendation, or solicitation to buy or sell any security. Wealthfront’s financial advisory and planning services, provided to investors who become clients pursuant to a written agreement, are designed to aid our clients in preparing for their financial futures and allow them to personalize their assumptions for their portfolios. Additionally, Wealthfront and its affiliates do not provide tax advice and investors are encouraged to consult with their personal tax advisors.

All investing involves risk, including the possible loss of money you invest, and past performance does not guarantee future performance. Wealthfront and its affiliates rely on information from various sources believed to be reliable, including clients and third parties, but cannot guarantee the accuracy and completeness of that information. 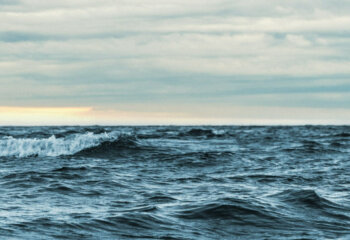